A new Communist government has taken over and there has been persecution of Nuns and Priests throughout the province. A group of five Irish Nuns run a local Mission Station for orphaned children and their resident Priest, a German national, has been captured and tortured by the Communist regime. The Priest manages to escape and a group of soldiers are sent to the Mission because in case he makes his way back. The only way for everyone to escape is to convince the Captain of the soldiers to let him free. Can they manage it? 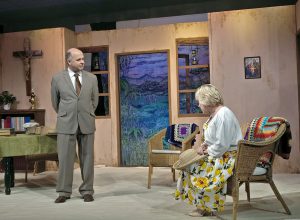 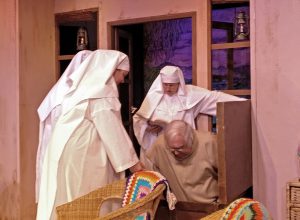 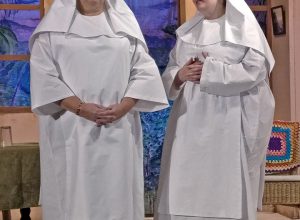 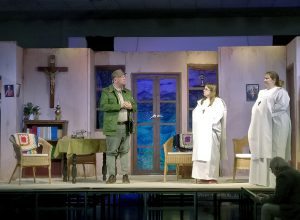 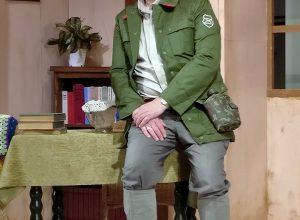 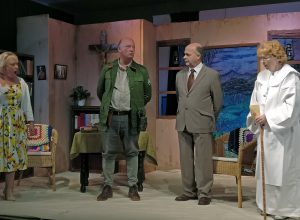 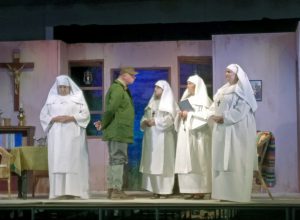 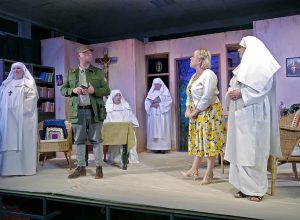 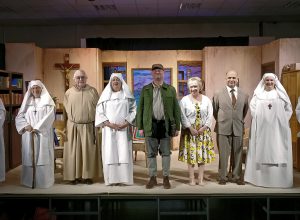 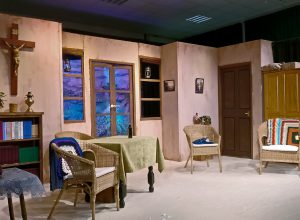 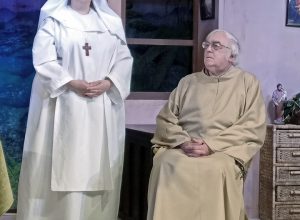 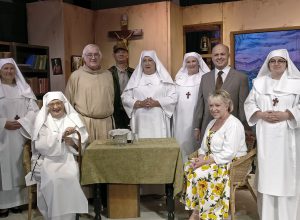 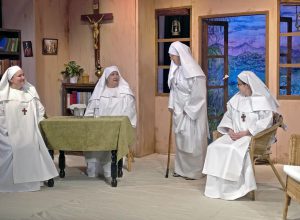 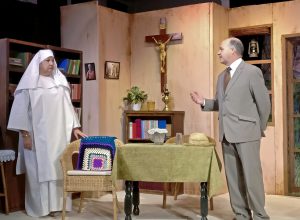 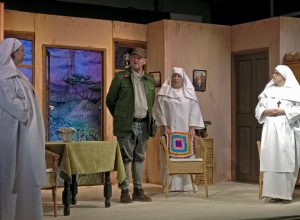 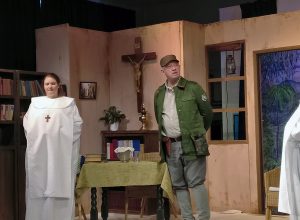 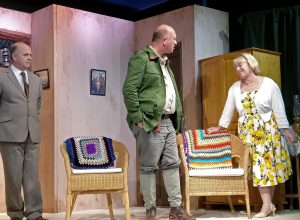