In the gardens of Elpham Hall, Sodding Chipbury, Justin Fitztytly and his wife Betty plan to host a celebration concert to mark the end of the war. The unfavourable Lord sets things off to a poor start by upsetting his loyal workers, ending their employment or kicking them out of their rented accommodation. It’s not long before tensions snap and the once-friendly villagers are wondering which one of their friends is going to be found guilty of murder! 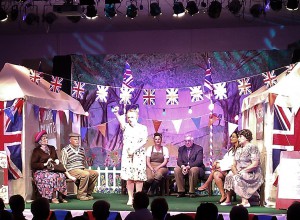 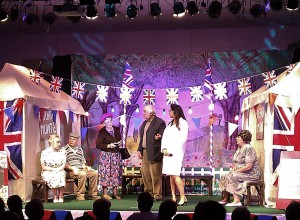 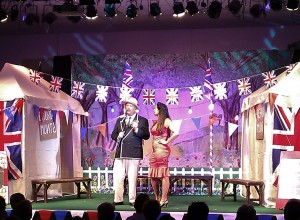 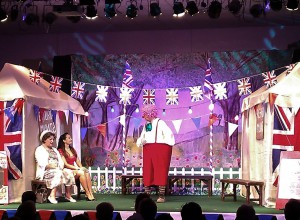 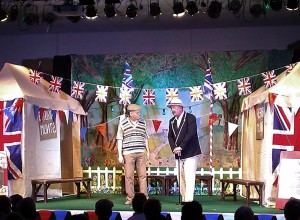 Written for the Woodland Players by Neil Baker 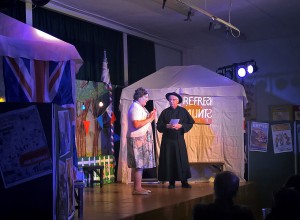 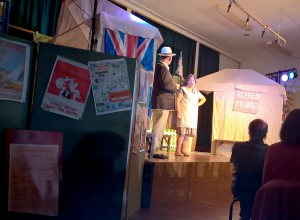 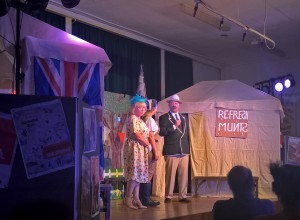 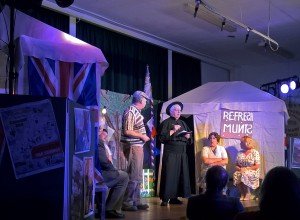 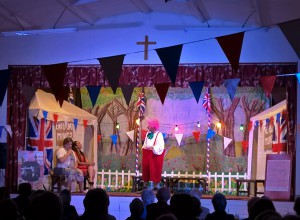 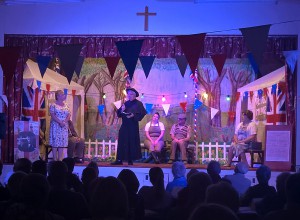 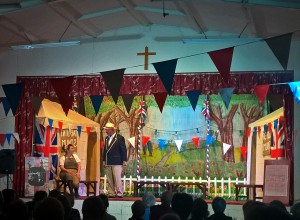 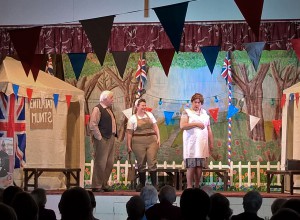